Coming back from a day of wheeling, dirty, covered in mud/dust, maybe with a little trail damage, some new battle scars and sitting around a camp fire with friends, chowing down on great food & listening to the trail stories does more for the soul that any spa treatment can. The only thing better than that….. is three days of it!!!!

That is exactly what we had at the 15th Annual East Coast Xterra Challenge (ECXC) this year. As in past years, the event was held over 3 days in July at the famous Rausch Creek Off Road park, with the Twin Grove campground serving as base camp for most of the 60+ attendees.

Thursday was the official start of ECXC, but many attendees arrived a day before to settle in & get ready for wheeling. Each morning of the 3 days, attendees arrived at the Rausch Creek Off Road park to check in with our trail master & be directed to the group they’d be running with that day. Trail assignments were no easy task for the 40+ trucks that signed up. There were groups running stock trails, intermediate trails, hard trails & a multitude of variations in between. Registered drivers would then head over to see Mike/MtDewMike to officially check in with ECXC & pick up their drivers packets. The drivers packets featured an event shirt, maps, schedules, sponsor messages, event stickers & a set 25 raffle tickets for Saturday night’s dinner & grand raffle.

Following that, the formalities of registering at the park office, airing down & meeting the rest of the group commenced. Each group led by a volunteer trial leader headed out to enjoy the vast off-road trail system for the rest of the day.

Each night found attendees gathering together at the many campsites, cabins & watering holes to enjoy each other’s company, some adult beverage & to trade experiences.
Friday night was the special Nexterra Night, sponsored by Nexterra at the Moose’s LZ Bar & Grill nearby. Folks who took part in the Nexterra Night festivities were given the opportunity to win a 10lb Full Powertank system, which was won by Dan Fry.

The final night of ECXC featured the marquee dinner & grand raffle. The delicious dinner this year was catered by Gonder’s Grubb House. Later in the evening, the raffle was held, featuring over 40 items donated by event sponsors. A new feature at the raffle this year was the inclusion of a door prize, that every attendee had one chance to win. The raffle drawing was a very exciting part of the night with many winners in the crowd. Once the raffle & dinner were over, it was back to the camp fires to enjoy the rest of the night. Needless to say most went to bed dreaming of next year’s ECXC.

The officers of Nexterra & the organizing committee for ECXC would like to thank all our sponsors, organizers, trail master, trail leaders & all the attendees for making this year an extremely successful event. We look forward to sharing ECXC-2016 with you next July.

To see pictures taken by several attendees, click on this link.

Until then, tread lightly & see you on the trails! 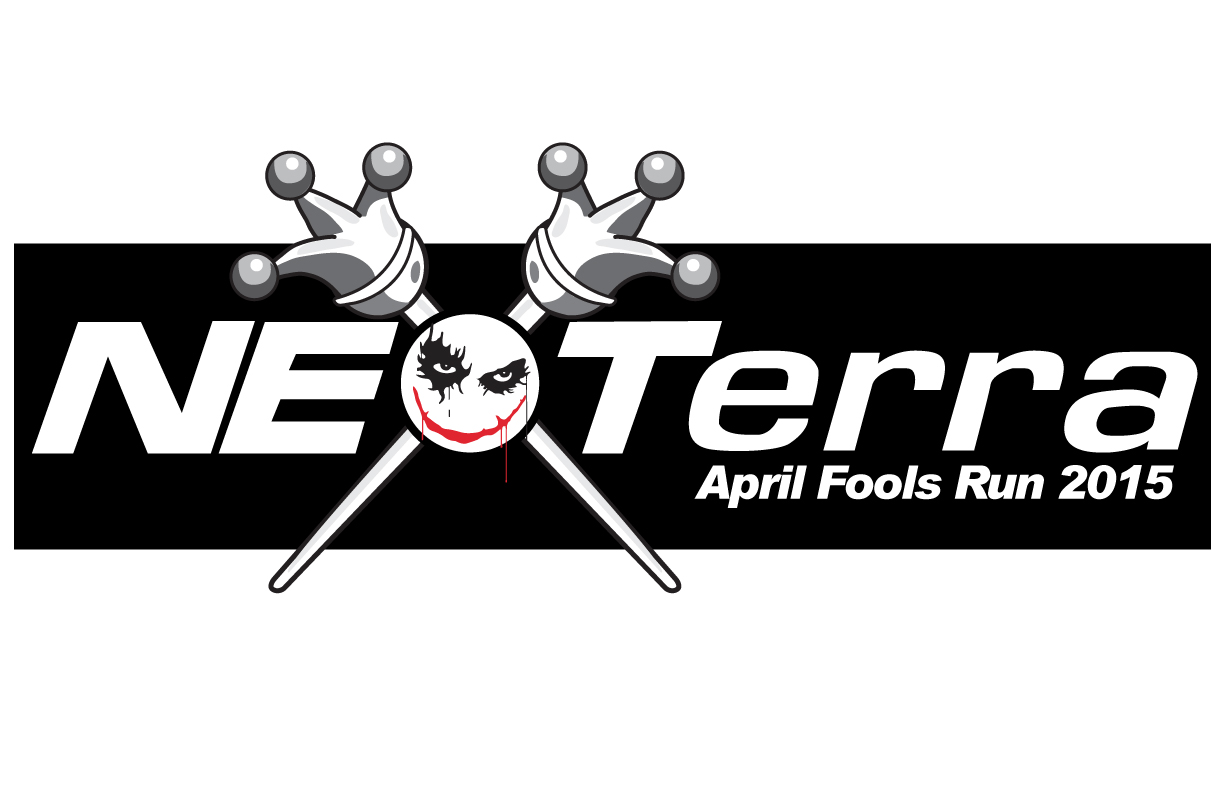 The Officers and Supporting Members of the North East XTerra Club will be hosting another dual location event on Saturday, January 10th, 2015 atRausch Creek Off Road Park in Tremont, PA and at Gremlin Graveyard in South-Central, MA.

Nexterra is hosting its second annual Toys For Tots Run! What better way to spend time with family and friends than to be helping out a great cause during the holiday season? Check out this thread for more information!

ECXC 2011 was held at Rausch Creek Off-Road Park in Tremont, PA from July 14-17, 2011. The weather was the absolute best it had been in years, with blue skies and low temperatures during the day and a cool, crisp feeling during the nights. The attendees lodged a the Twin Grove KOA campground in tents, cabins, or cottages. And, a few attendees found solace in some of the nearby hotels. The event included 3 days of wheeling, 3-4 nights camping and a huge BBQ and Raffle on the final night of the event. The event was finally concluded with a twilight after party hosted by NeXterra in the tent section of the Twin Grove KOA.
END_OF_DOCUMENT_TOKEN_TO_BE_REPLACED